This rule change, which came into effect on Monday 2 December 2019, enables all couples to choose between marriage or civil partnership, regardless of sexual orientation.

Despite much media coverage and debate around the subject, many people remain in the dark as to what a civil partnership entails.

A civil partnership is a legally-recognised relationship between two people which provides many of the same benefits and protections as a marriage.

The rights of a civil partnership are the same as a marriage in relation to tax, pensions and inheritance.

But there are some key differences:

Civil partnerships are an attractive option for couples whose personal beliefs are at odds with marriage which many perceive to be the product of a patriarchal system in which women are ‘given away’ by their fathers to their husbands.

Previously opposite-sex couples who did not wish to marry simply opted for living together without getting married under the misconception they are common law husband and wife, which is not a recognised marital status.

Simply living together does not afford the same legal rights as a marriage or a civil partnership as both parties remain single in the eyes of the law. Couples can formalise their living status via a cohabitation agreement and record their intentions of property ownership when they purchase a property together.  However, they must remember that upon separation their rights are not the same as if they were married or if they had entered into a civil partnership.

A civil partnership offers an alternative to marriage.  It offers couples who want their commitment legally recognized without having to get married a level of financial security they will not get by simply cohabiting.

If you want more information and advice about civil partnerships, marriage and/or cohabitation, please contact our family team who have extensive expertise in this area. 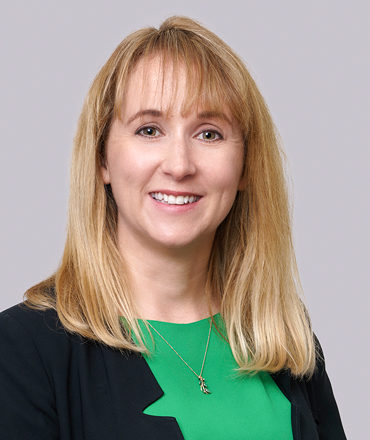