Mitigation of Loss and the Contractor’s Right to Rectify

Something we are seeing increasingly often in building disputes is Employers, whether they are developers completing large-scale housing developments or householders having an extension completed, falling into dispute with their contractors over delay or quality of work and not wanting them back on site to attend to defects.

If there is no express provision in the contract then contractors do not actually have an automatic right to return to remedy defects. An employer is then entitled to employ others to complete any remedial works that appear after practical completion, but what effect could this have on potential claims?

The case of Mul v Hutton Construction Ltd [2014] EWHC 1797 (TCC) and Akenhead J’s obiter comments remain the most up to date guidance on these points and the mitigation of loss. An Employer is entitled to damages for defects that exist after practical completion, but that entitlement is subject to a duty to mitigate.

Akenhead J gives the following examples where the Employer would not be failing to mitigate its loss by not giving the contractor an opportunity to remedy defects:

Akenhead J said ‘it all depends upon the facts and the circumstances’ of the case.

Though not expressly mentioned by Akenhead J, the working relationship breaking down, or the Employer’s trust in the contractor’s ability or desire to complete the works to the requisite standard are narratives we see a lot in practice. In that instance, the mitigation of loss could arguably extend to not having the contractor back to rectify the works.

Ultimately, the courts will now take into account the facts and the circumstances of the case. The outcome will depend on the evidence, but a contractor would be wise to offer to remedy defects, and Employers should be aware of their duty to mitigate loss. 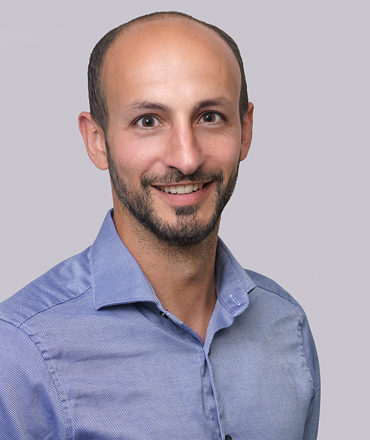