Headed by GL Law’s head of commercial dispute resolution, Richard Gore and James Ramsden QC of The Astraea Group, the team acted for the Defendants in a long running contractual and copyright claim. The Claimant, Oysterware Ltd, issued an application for summary judgment on its copyright claim in May 2019. The application was eventually heard by the court in July 2020.

The claim has an interesting history, having started in 2012 when Intentor Ltd sought to terminate the contract it had with Oysterware for the provision of hardware in relation digital signage used in dental surgeries and proceedings being issued in 2017.

Unsurprisingly, no love was lost between the parties.

The process prior to the summary judgment hearing was not without incident either.

Oysterware’s application was unsupported by expert evidence, with their lawyers arguing that there was no need for such evidence to prove the copyright claim, a position disputed by Intentor who successfully applied to the court for permission to rely on expert evidence in response to the application.

Before Douglas Campbell QC (sitting as a Judge of the Chancery Division), Oysterware argued that Intentor had copied its embedded product. It argued that the embedded product was a single homogenous runtime image comprising code derived from Microsoft and put together in such a unique manner to attract copyright.

Intentor argued that rather than being a product with any special features, the “embedded product” was a general-purpose computer with a standard Windows XP operating system and that no copyright was owed to Oysterware in a Microsoft operating system.

The Judge dismissed the application citing the following reasons:

Taking into account all the issues, the Judge found that there were significant triable issues, highlighting the possible need for Oysterware to re-define its claim as drafted. He dismissed the application.

The learning from the decision is that where alleging copyright infringement, the Claimant must clearly identify the aspects of the application where protection is claimed and to define clearly how it is alleged to have been infringed. Where a party starts with an off the shelf toolkit (here produced by Microsoft) it is likely to be difficult to establish either the subsistence, or infringement, of copyright.

Richard Gore said: “This was a significant victory for my clients which fundamentally altered the course of the proceedings. Claimants who want to plead copyright infringement should take care in detailing the claim carefully rather than adopting a broad-brush approach.”

James Ramsden QC said: “The legal protection of software applications is a hugely important and unsurprisingly fast-moving area. What the summary judgment has already established is that great care needs to be taken by claimants to define what aspect of the software application they are seeking to protect and precisely how they say it has been infringed. Given that most commercial applications are adaptations of marketed software toolkits produced by major market participants such as Microsoft (which was the case here) that is not always easy.” 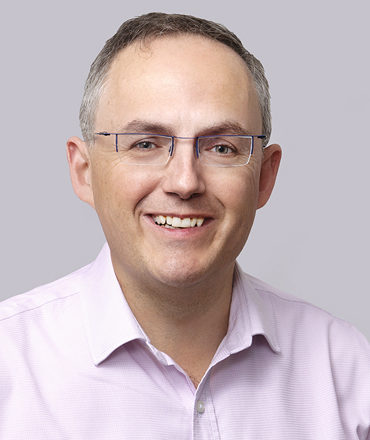 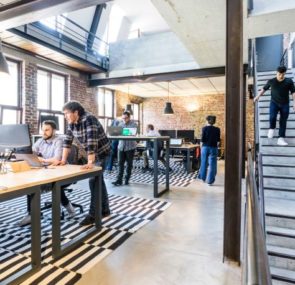