Politician in hot water after data leak – a lesson for businesses

Sensational headlines hit the news in 2021 following leaked CCTV footage of a senior politician caught in a compromising position in his office with one of his aides. Ed Jaffa, an expert in data protection, considers the extent of the data leak and what businesses can learn this story. You’ll remember the press last year, but what might not be so well known are the criminal and data protection ramifications resulting from the incident.

The ICO (Information Commissioner’s Office) opened a criminal investigation in the leak, but has recently closed its inquiry, saying that there was a lack of sufficient evidence to bring a prosecution.

The incident is not just in the political public interest as a breach of the politician’s own Covid-19 rules (or even just as parliamentary gossip).

It also shows the potentially huge practical ramifications which can result from a data leak or breach of data protection laws.  Ramifications which could cost businesses quite a lot, in terms of time, money and reputation if they found themselves in a similar position.

Data Protection and the ICO

Let’s take a step back for a moment and briefly remind ourselves of the UK’s data protection landscape.

A quick reflection of this particular CCTV leak

The CCTV in the government office where the incident took place was apparently operated by a private company, which quite properly notified the ICO of the data breach after it became aware of the footage having been leaked to the press.

Due to the seriousness of the data breach and the clear wide-ranging public interest implications, the ICO launched a criminal investigation.

The ICO stated that, as a result of forensic analysis, the leaked footage was most likely obtained by someone recording the CCTV monitor-screen on a mobile phone.  It therefore obtained warrants and carried out raids, retrieving six mobile phones in the process.

However, the ICO has recently decided that there is insufficient evidence to charge anyone with criminal offences under UK data protection laws, and so has closed its investigation.  Meaning that the people who had those mobile phones in their possession are off the hook (at least with regards to the data protection breach).

Here’s why this is of interest to businesses…

That’s all very intriguing, but why is this of interest to business?

Well, aside from the political ramifications, the saga shows:

So, all in all, there are various risks of being caught out on data protection, and in ways which aren’t immediately obvious.

How we can help 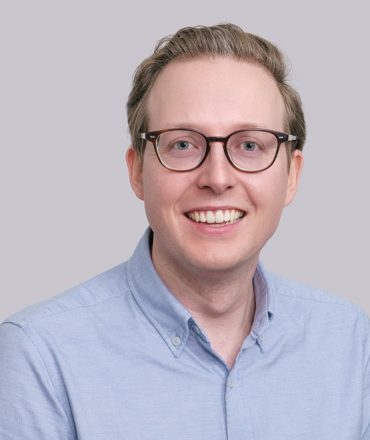