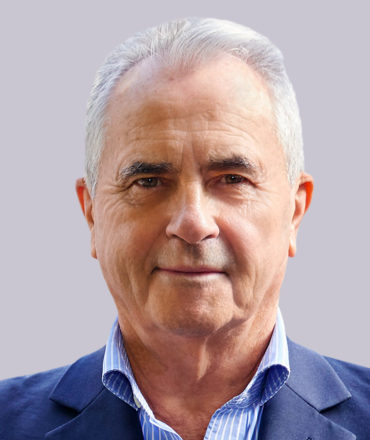 Christopher studied at Oxford before qualifying as a solicitor in 1972. His route to building his own firm was a circuitous one, leaving the law in 1979 to become a stone mason and builder – an experience vital to the work he now does in commercial property.

After returning to the law at the turn of the century, Christopher was one of the founding members of Jacobs Allen Hammond. He is now a director with GL Law following the merger between the two firms in 2017.