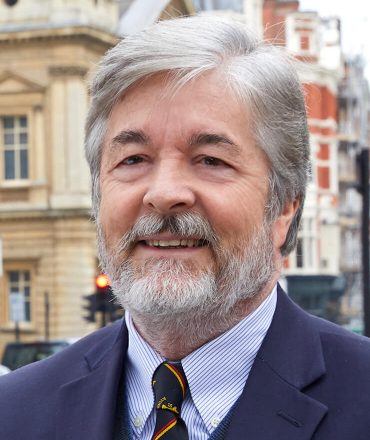 Peter Jacobs qualified as a solicitor in 1974, first setting up his own firm in 1983 which was then amalgamated with Sheridans some time later. In 2003, he became one of the founding members of London firm Jacobs Allen Hammond, and is now a director with the London office of GL Law following the merger of the two firms in 2017.

Peter is an Arsenal season ticket holder but follows the rugby more closely, supporting Gloucester. He also retains an interest in F1 having served as a pit marshal in the 70’s prior to working as a solicitor.